The son of a double bass player, Klaus Stoll, born in 1943, decided to dedicate himself to the double bass at the age of 12 and became an orchestral musician only three years later. In 1965 he was hired by the Berlin Philharmonic Orchestra, where he is presently the first solo double bass player. Complementing his work in the Philharmonic, Stoll has been internationally active as a soloist, chamber musician and teacher for about 28 years now. His stature as Germany’s leading double bass player is documented on more than 40 records and CDs. About 10 years ago, Stoll began showing a special interest in the Baroque repertoire and in the music of our time. Accompanied by renowned orchestras in Berlin, Vienna, Oslo, Tokyo, Osaka, Mexico and in Switzerland, he has given the world premieres of over 50 concerto works for his instrument. 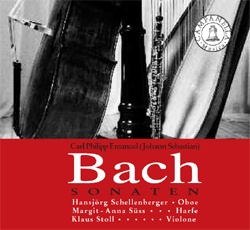 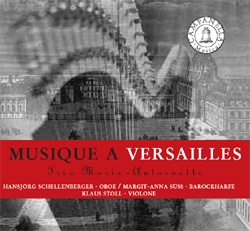